Player Who Can’t Level Up Chapter 82 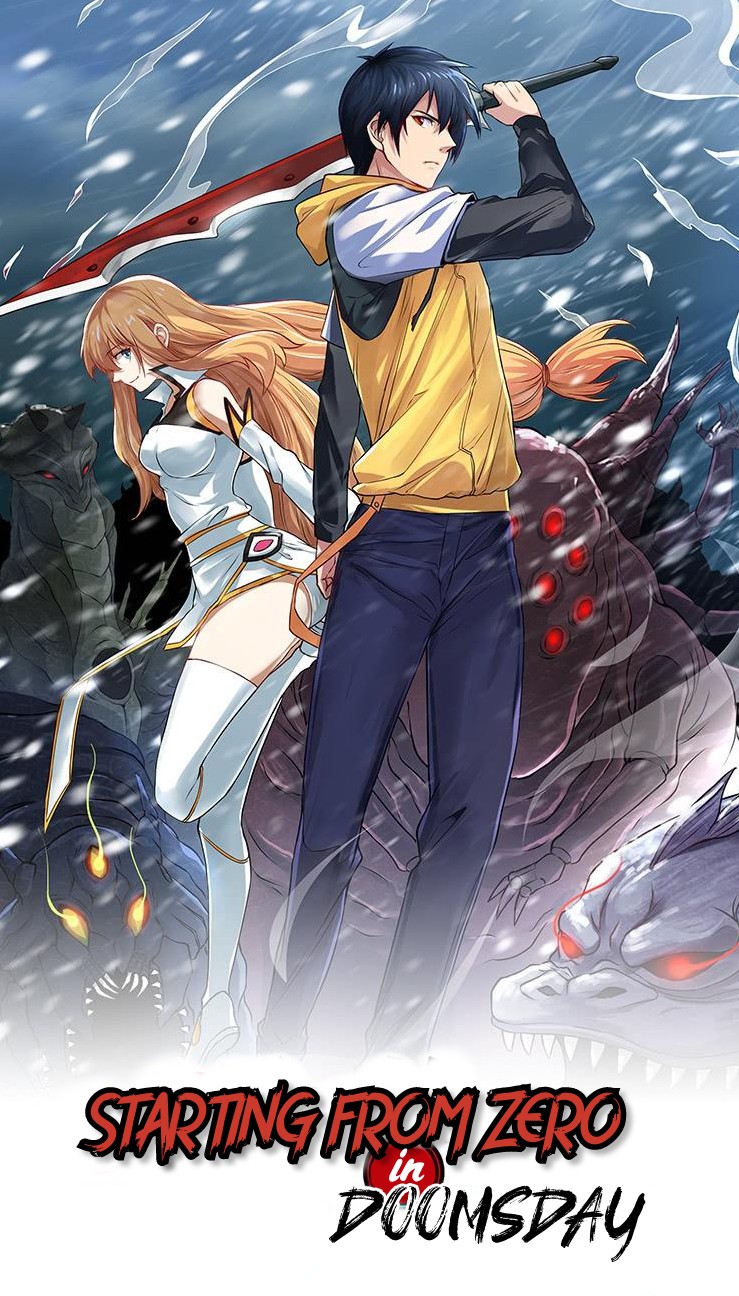 Starting From Zero in Doomsday Manga

When the doomsday arrives, and the world gets dragged into chaos, zombies and monsters start appearing. The Earth gets turned into a game, humans become the lowest in the food pyramid, the prey for all superior beings. After struggling in the doomsday for three years, Kong Zhe returned back to the day doomsday arrived. He discovers that he has his memories of the past, but as time passes by he realizes that he has more cards to play than expected ....How will he survive in doomsday?

Starting From Zero in Doomsday chapters 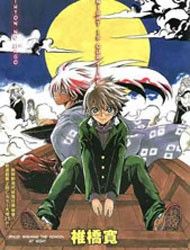 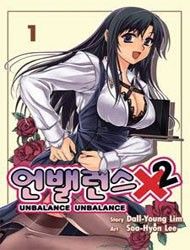 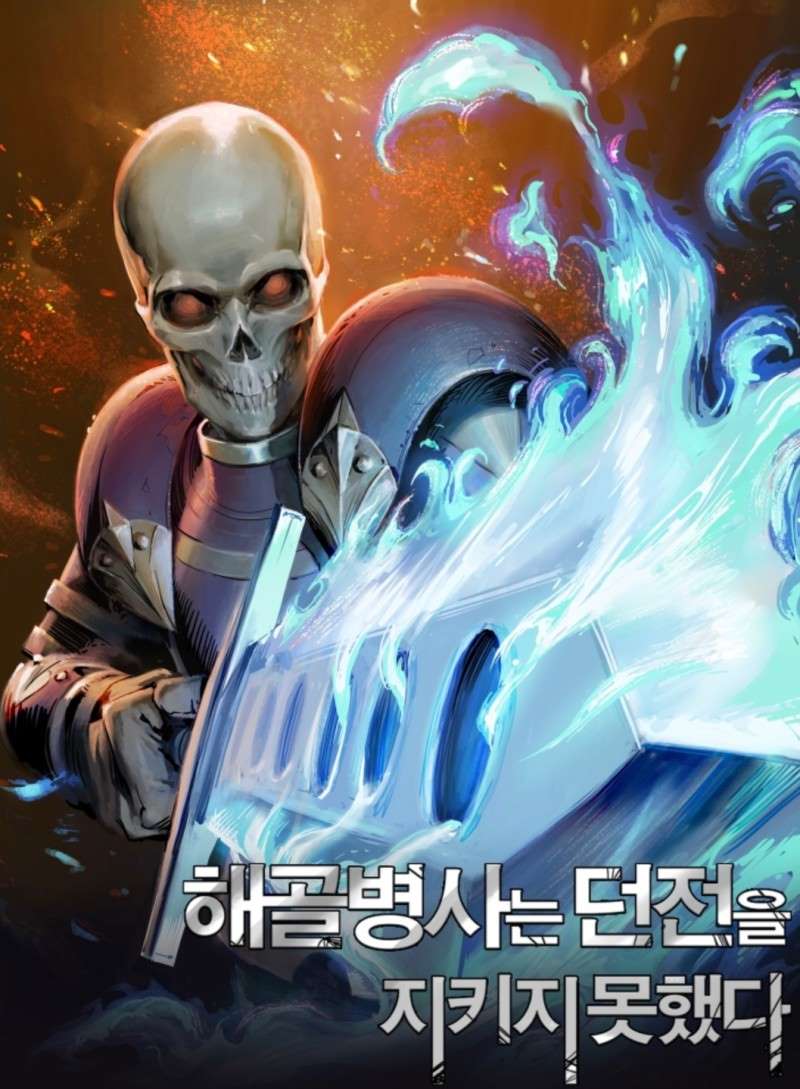 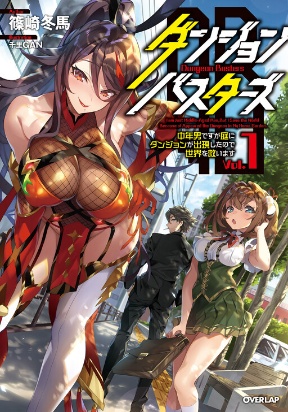 Dungeon Busters : I Am Just Middle-Aged Man, But I Save the World Because of Appeared the Dungeon in My Home Garden