×
Tales Of Demons And Gods Chapter 580 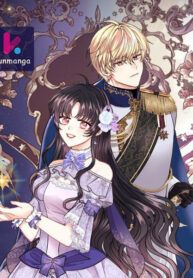 Read manhwa Roelin Walks the Future / 로엘린은 미래를 걷는다 Summary Roelin Walks the Future: Roelin Deaz, the daughter of Count Deaz, who is supporting the family that is in debt due to her father’s business failure. While struggling to raise the family on the verge of collapse, Roelin has an accident that almost killed her one day. This as an opportunity, she remembers the past when she was the high priest of the temple of night and darkness, which has now disappeared, and gains the power of her previous life, which is the power to know the future through dreams-! After accepting her change, Roelin uses her previous life’s experiences and abilities to work hard to revive her family. Then one day, through a dream, she sees someone’s death. That person is none other than the protector of the empire, Duke Dante Van Benerite, who is called the Knight of Brilliance!? Roelin learns of his miserable future and becomes conflicted…! What will Roelin do? 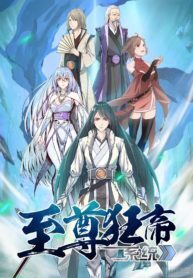 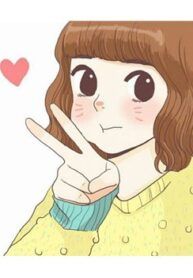 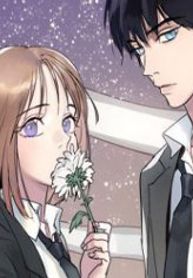 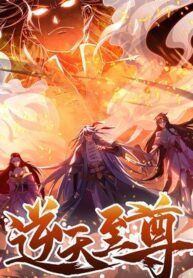